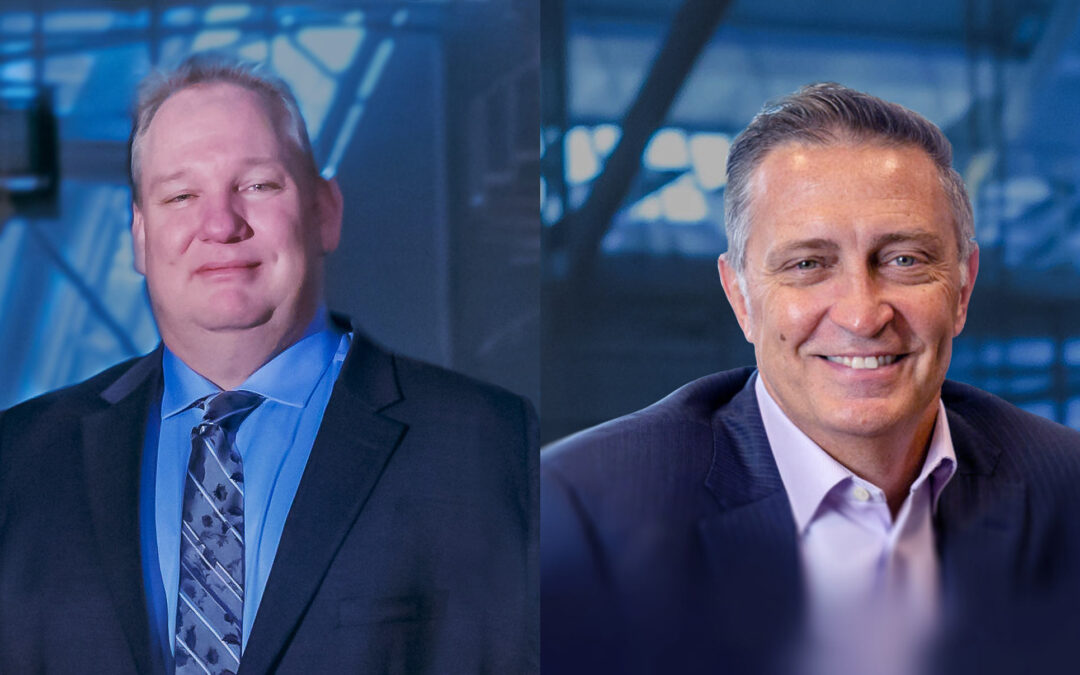 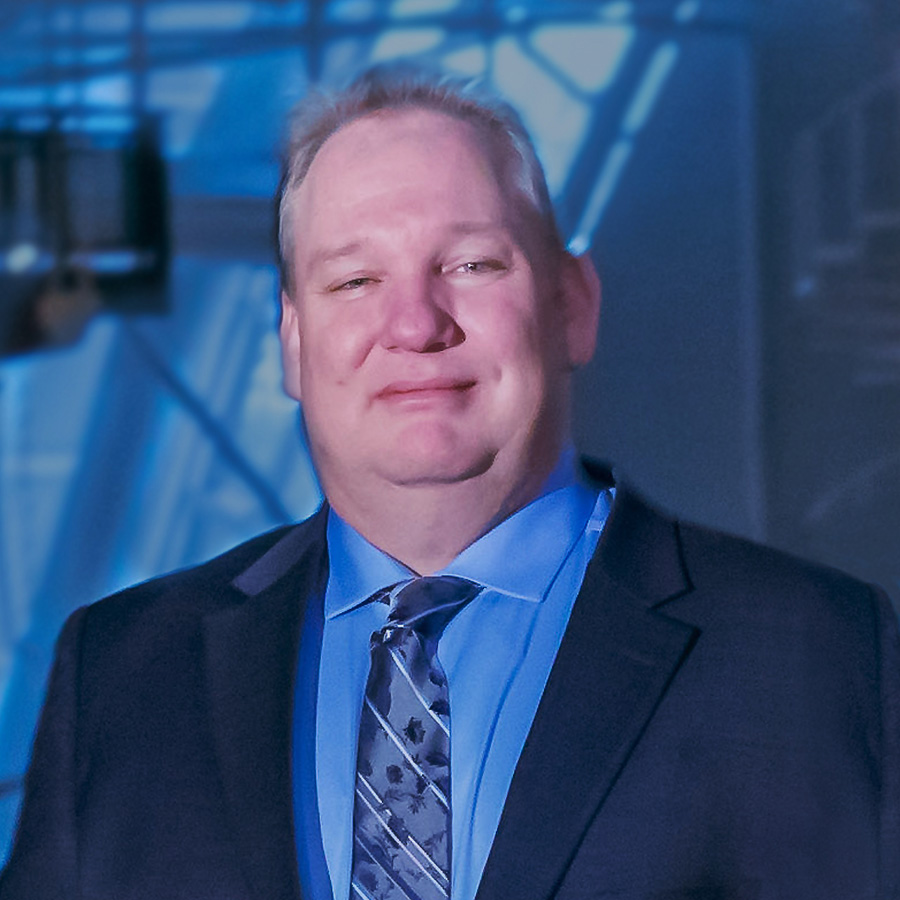 The moves come at a time when the company is poised for aggressive growth. Specifically, Veraxx is pushing the boundaries of what is possible in the virtual training space, with a range of solutions designed to maximize mission and combat readiness.

“Simulators enable pilots and aircrew to train for some of the most complex and dangerous tasks they will experience in actual aircraft,” Conrad said. “The complex systems contained on-board modern aircraft saturate the tasking of pilots and aircrew. They’re asked to do so many things when they’re engaging in a tactical combat mission environment. By training virtually, it makes it a lot safer when they actually get into an aircraft and do these things live.”

Twenty years ago, flight simulators were used to handle emergency procedures and checklists. “Today that task list is far more extensive, and includes many complicated mission and warfighting training tasks, either as a single training system or as a network of systems,” Conrad said. 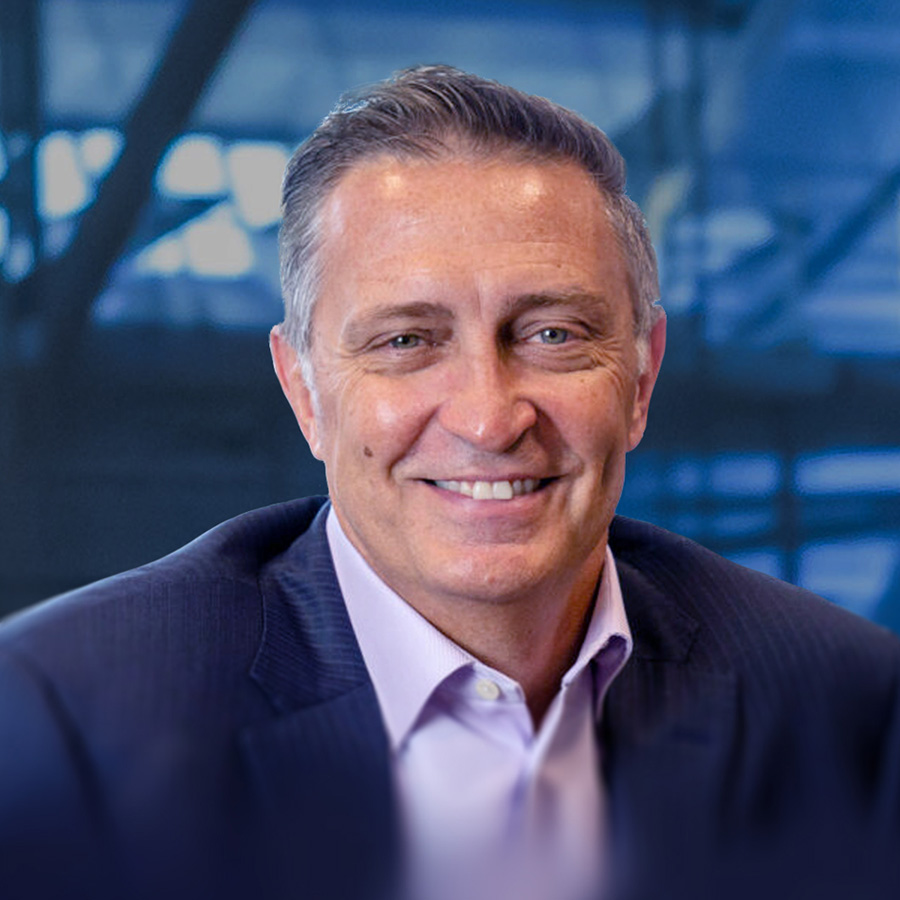 “You used to only have these simulators in large buildings with a team of people maintaining them,” he added. “While we still provide such devices, we also now provide high-end containerized flight simulators, desktop devices or even handheld solutions accessible on devices such as on your Android, your iPhone, your iPad.”

Delivering a range of systems from big to small is an emerging sweet spot for Veraxx. Even as Veraxx’s simulators get more compact, they’re also getting ever more lifelike in their representations.

“Within this evolving market, what really distinguishes us is that our simulation solutions are becoming more and more realistic and more and more mission relevant,” Gray said. “The company has done a great job over time in developing fully immersive tactical environments where aviators can train individually and can also network together, communicate together, coordinate weapon firing together, and see each other together in collective training environments.”

Within this highly realistic virtual training space, “visual systems, weapons fire and flight dynamics are all very coordinated,” Gray said. “That’s important in order to ensure the highest levels of fidelity when you are training on tasks in ground-based devices that are very dangerous and very expensive to do in actual aircraft. We hang our hat on the highest levels of fidelity and realism in all of our devices to maximize mission readiness.”

In that light, the company has worked to broaden the actual training landscape. “When you look at visual databases for example, 20 years ago we might have only been able to train around a certain limited geographical area,” Conrad said. “Now we’re fielding devices with visual databases that include the entire world.”

At a moment’s notice, an aviator being deployed to theater can go in and fly a mission and get real-world vectors and cues to where he’s/she’s going to be in three weeks when flying an actual aircraft, Conrad further explained.

“With virtual training, whether that’s through a complex, full-flight simulator or even a desktop device, we always focus on ensuring the highest levels of training realism,” Gray said. The broad variety of platforms that can take advantage of these high-fidelity environments make training opportunities more widely available.

“Now an aviator or a maintainer doesn’t have to show up at a specific place and train for two hours navigating their avionics. They can put a complex training environment onto a laptop and go home at night and fire that up. While nothing will ever replace the need for the aircraft or the full mission simulators we provide, there’s a lot of potential in making training more convenient and also more cost-effective without sacrificing realism,” Conrad added.

In order to stay current, the company is focused on ensuring timely software changes and upgrades are made, so that its devices’ configurations are current with the aircraft — an essential part of doing business in the simulation and training space.

“A simulator’s configuration and flight performance must match that of the aircraft it is simulating,” Conrad said. “Think about your iPhone and how, how many times your apps update. It’s really the same premise on an aircraft: Concurrency is the top priority of our customer. We always need to be current with the aircraft in order to train correctly and effectively.”

Looking ahead, the company aims to drive growth by building upon its existing success stories.

“There’s a significant addressable market out there,” Gray said. “There is (an) untapped market within the DoD, and from there a natural evolution is expansion to our allied partners. We started with the Marine Corps as our first and now our largest customer and evolved that to the Navy and the Army, specifically Army Special Operations. We are very focused on growing market share more broadly across the DOD aviation communities, notably the Air Force among others, and to further penetrate the military aviation training market with our allies.

Down the road, the company sees a big opportunity to expand into non-DOD markets, “but for now DOD – and our allies — is and will remain our priority,” Gray said.

Together, Conrad and Gray have worked out a strategy for jointly leading Veraxx in this direction.

“I want to ensure that we remain disciplined in our strategic growth, but that we also expand aggressively, in a way that makes sense for us and does not jeopardize delivering our devices on time and with the highest performance, which we have done consistently from the company’s inception,” Gray said. 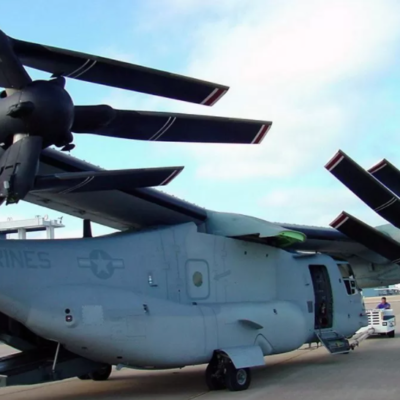